When you book with an account, you will be able to track your payment status, track the confirmation and you can also rate the tour after you finished the tour.
Sign Up
1656

Day 1:Marrakech airport: Arrival to Marrakech and transfert to the riad.

Pick up you from the Airport of Marrakech and transfer you to Your Riad Inside of the old medina overnight with breakfast.

After Breakfast we’ll drive to Ouarzazate through the Tizi ‘n’ Tichka pass (2260m), over the High Atlas Mountains, appreciating the beauty of the landscape on the twisted roads through the Berber villages. Arriving at the famous Ait Ben Haddou Kasbah, the largest Kasbah in Morocco, now a UNESCO matrimonial historical site and house of many Glaoui family members, we’ll have lunch by the Kasbah before continuing to Dades Gorge via Ouarzazate, “the Hollywood of Africa”, along the “Road of the route of thousand Kasbahs”- the fascinating “sand castles”. Stopping at Kalaat Mgouna, “the rose’s valley” known for roses and its annual festival during the roses harvest in May we’ll then continue to our hotel in the Dades Valley.

After breakfast we head to Merzouga in one of the largest windblown dunes in Morrocco, Erg Chebbi. Through the Berber village Tinghir we visit Todra Gorge where the cliffs are as high as 600m and only 10m apart. We leave Todra passing through many Berber villages to pass through Tinjdad where we can stop for lunch or if you preferrable continue to Rissani where you could have the local speciality, Berber Pizza for lunch if we get there by Midday. After lunch we make our way to Merzouga where we will leave our luggage in a rooms. The camels take us to a Berber camp in the middle of the sand dunes of Erg Chebbi. 20 km long and 5 to 8 km wide it is also reputed as the highest sand dunes in North Africa. It is a unique and diverse environment. The camel trek takes about 1hr 30 min from the hotel to the camp where we continue the spirit of the nomadic Berber lifestyle.After dinner we gather round the fire and enjoy the desert night perhaps with traditional Berber drums.

Wake up early morning to enjoy the sunrise on the top of the dune in the Sahara Desert then have your breakfast. After these beautiful moments, you will ride your camel back to the hotel where you can shower. You will depart to Errachidia via Erfoud, Aoufous and the valley of Ziz then stopping for a panoramic view of the oasis of Aoufous in the Tafilalte region. Continuations to Midelt across the pass of Tizi N’talghamt and have lunch break. After lunch you will be driven to Fes (the medieval city) via the Cedar forest near Azrou and the mountain of the middle Atlas with the possibility to see the Barbary apes (monkies). You may have a stop in Ifrane (the Switzerland of Morocco) before arriving to Fes.

Day 5:Fes - Fes (visiting the city with a local guide)

This third day we will dedicate it to visit Fes the oldest imperial city of Morocco the city that was the capital of Morocco until 1925 the modern Turkish name for Morocco, Fas, originally referred only to the capital city.

The city has two old medinas, the larger of which is Fes el Bali. It is listed as a UNESCO World Heritage Site and is believed to be one of the world’s largest car-free urban areas. Al-Qarawiyyin, founded in AD 859, is the oldest continuously functioning madrasa in the world. The city has been called the “Mecca of the West” and the “Athens of Africa. The Merenid Tombs on the rim of the valley will give you a spectacular overview of the city. The Boujeloud Gardens is a real haven with an open air café and many picnic spots. After visiting the city we will return to the hotel.

After a traditional Moroccan breakfast we drive the city of Meknes one-time home of the Moroccan sultanate Moulay Ismail. You will explore the imperial city where you can visit its ancient medina and be taken back in time through its alleyways. After that we will head to explore Rabat’s major attractions: Hassan Tower and Mausoleum of Mohammed V and his son Hassan II – former king and father of the current king. We will also make a stop at the 12th Century Kasbah Udayah: a departure point for armies leaving to conquer Spain during the 18th century, a gathering of pirates who used to capture Christian ships. After lunch we will head to Casablanca, the most important city in Morocco and Africa, there where we will visit one of biggest mosque in the world called Mosque Hassan II with an altitude of 200 meters, and the only mosque in the country that non-Muslims tourist can visit. After visiting the mosque we will head to Marrakech in order to spend the night there.

This day will be devoted to visit the red city and city the most touristic city in morocco with all its odors and colors. You will start the tour early morning; you will visit gardens, mosques, and castles like Bahia castle. You will also visit Madrasa an old Coranic school and tombs. Finally, you will find yourself at the famous square of Jamaa el Fna.

After breakfast we will head to Menara Airport (depending on your flight timing). End of our services.

See what others are saying about us

EXCELLENT Based on 194 reviews 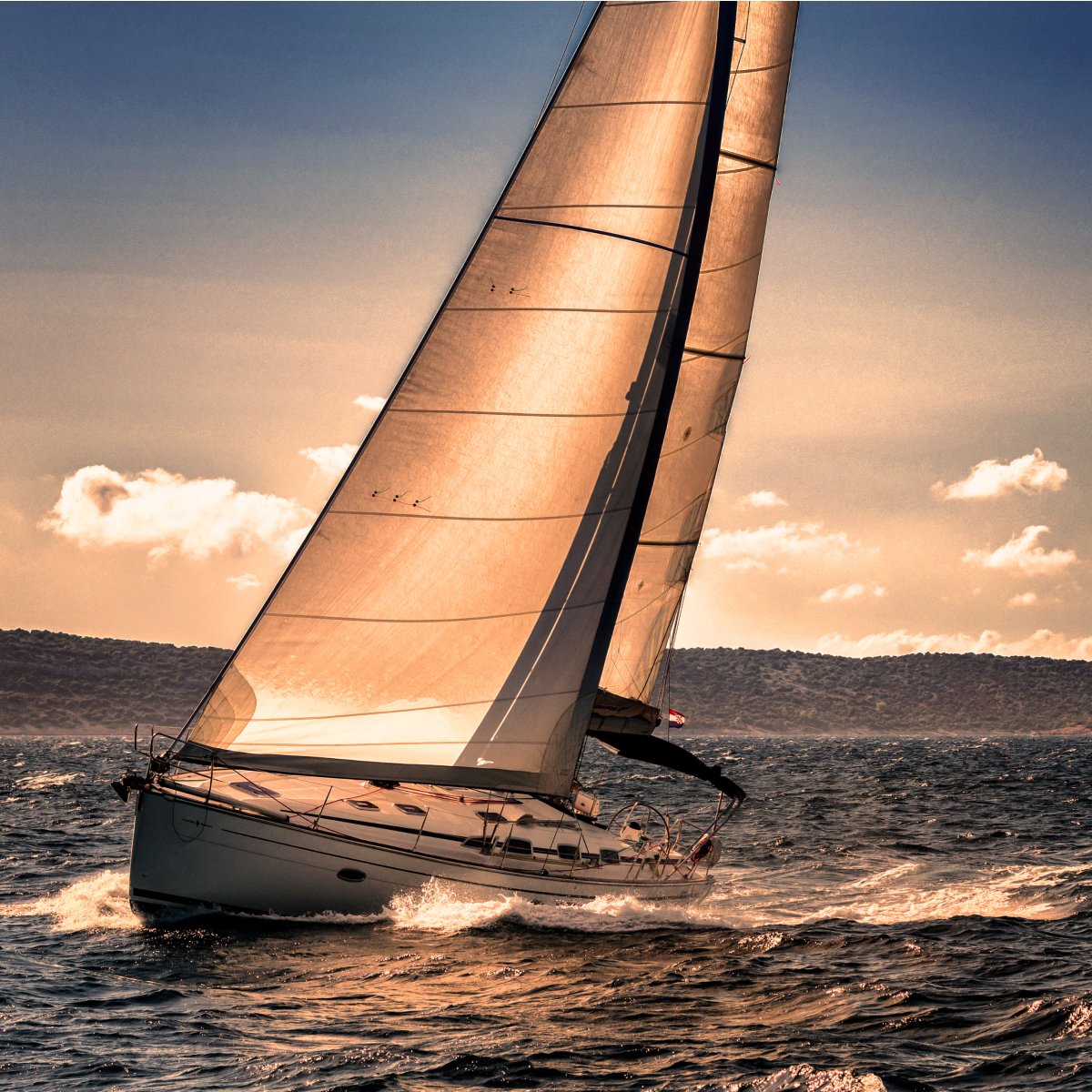 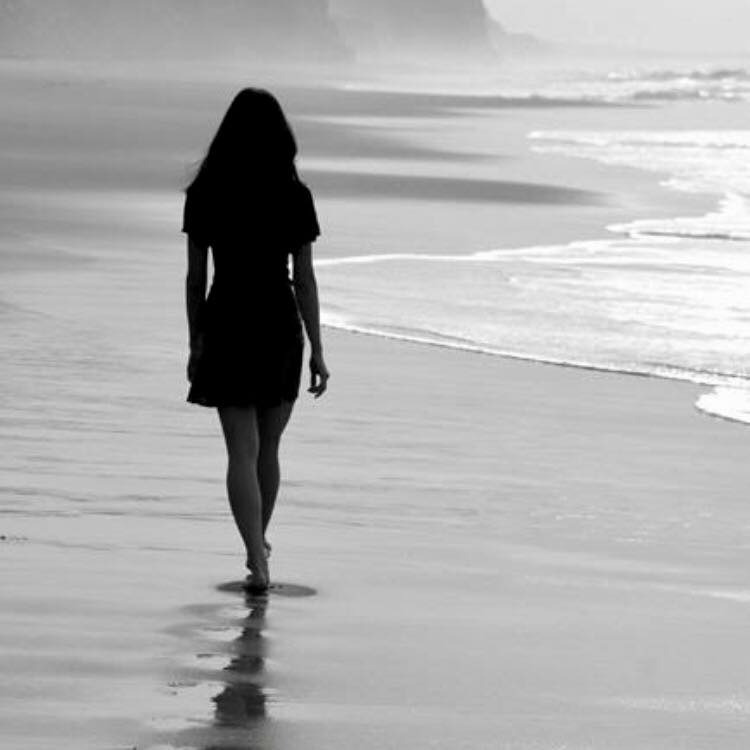 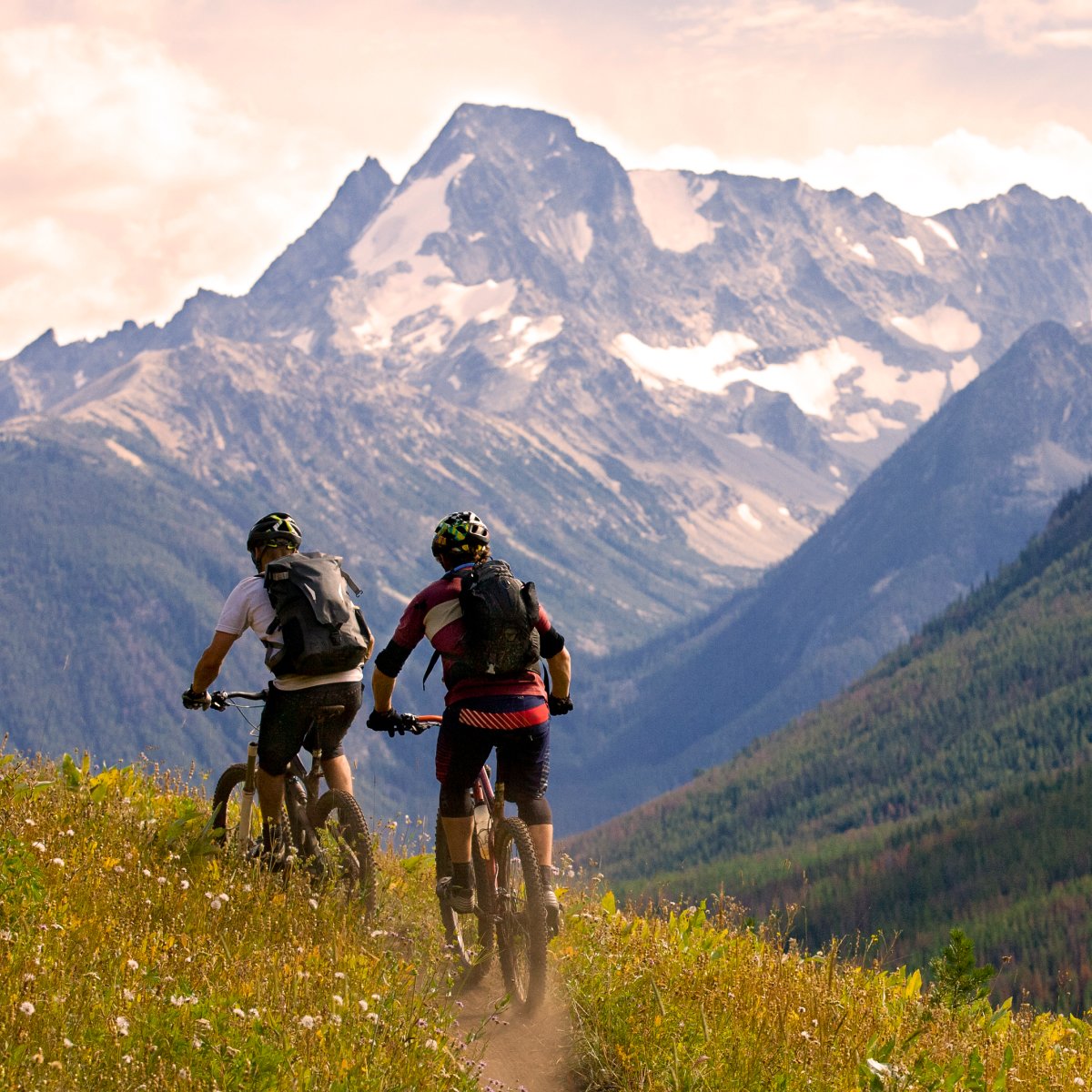 Juan Pablo G
Verified
Wonderful Service We traveled from Tanger to Marrakesh, with several stops in between. Our trip was wonderful. The van was perfect and Mohamed did a superlative job. He is a truly nice person and the best guide/driver you can wish for. 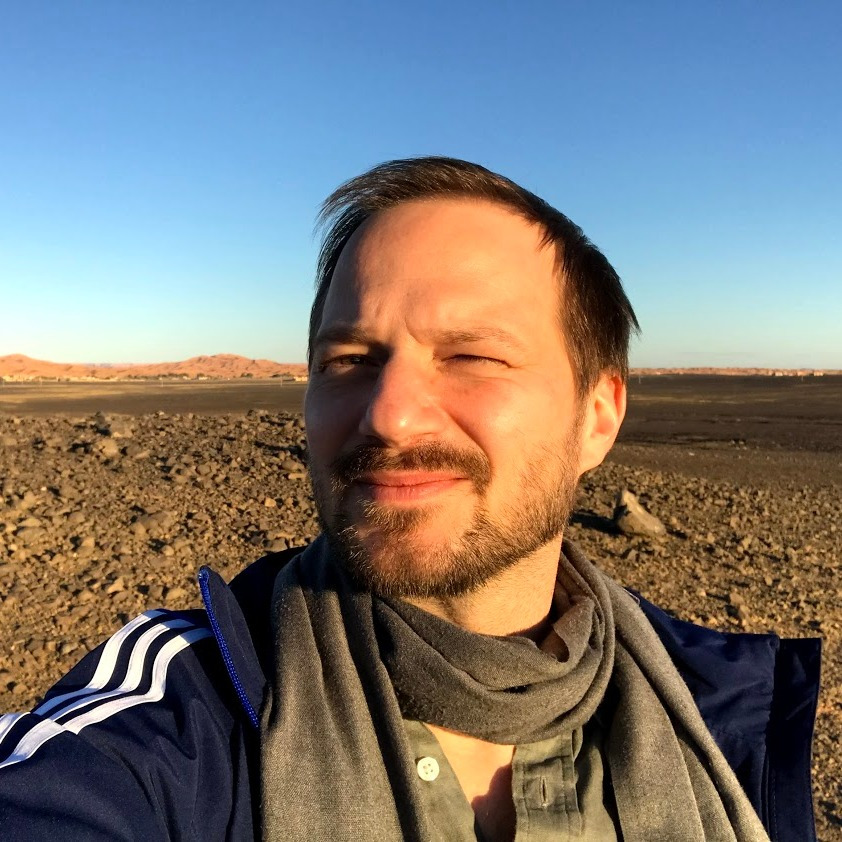 Duccio
Verified
Great excursion, great guide! We went on a 5-day excursion with Marrakech Expedition, from Marrakech to the desert near Merzouga and back. Everything was very well planned, we were taken to the main sites and places, all the hotels they booked for us were excellent. Our guide, Mohammed was really great, an expert driver and a great guy to talk to, we really enjoyed the time we spent travelling with him. Highly recommended! 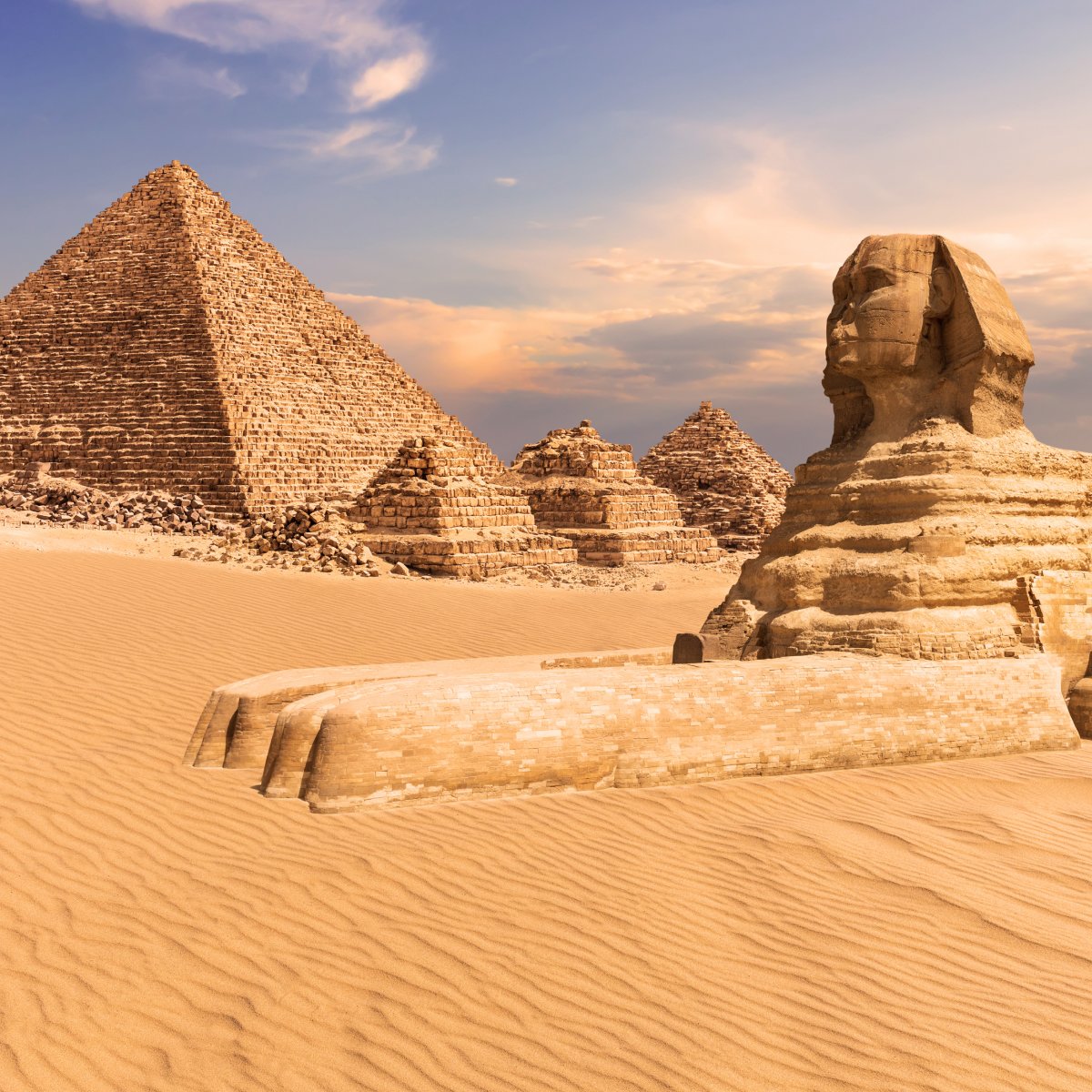 bratricek
Verified
Great! We travelled with our two little kids, 3 and 6, on a 8 day trip through Morocco using the driver service of Marrakesh Expeditions. Omar, our driver, was excellent! Very kind and patient with the kids, suggesting interesting places to visit on the way to our planned destinations and helping us with whatever we needed. An unforgettable experience for us, the kids can’t wait to visit this beautiful country & people again. Thanks a lot! 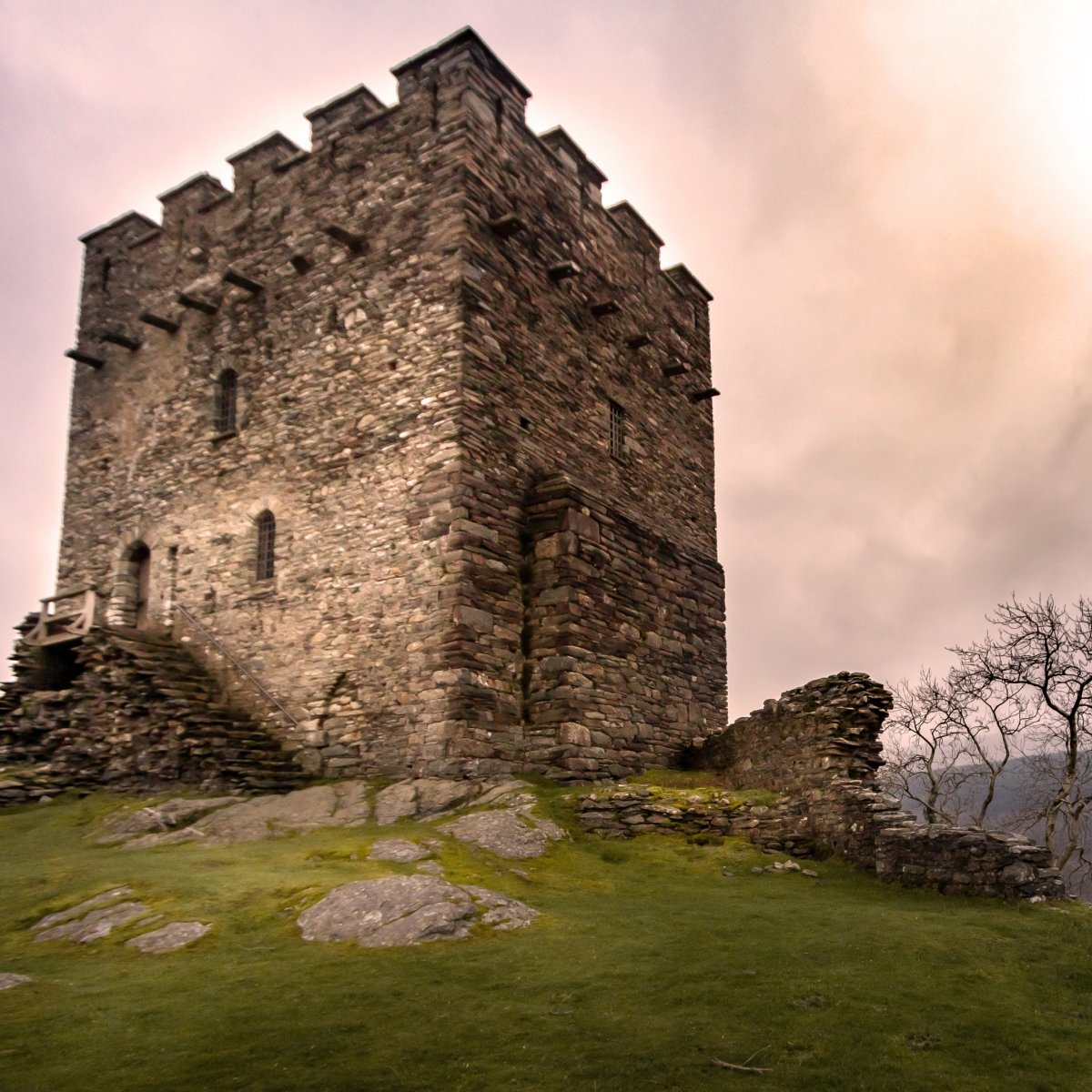 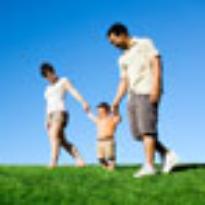 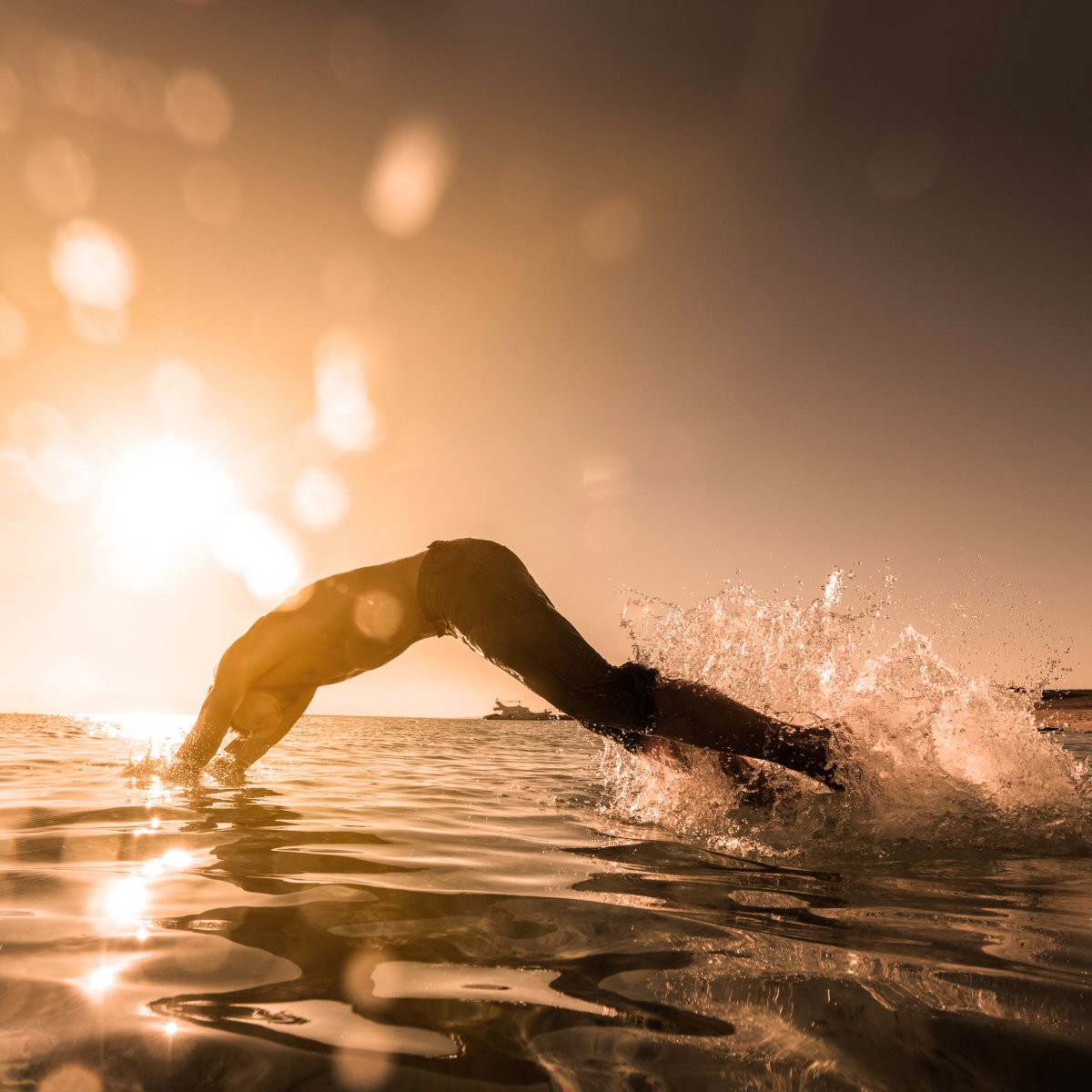 elizabethlV6977MN
Verified
Amazingly enjoyable trip through Morocco Wonderful trip organised for us which afforded us understanding & views of Moroccan landscapes, country, culture and people. Excellent accommodations chosen in amazing Rhiads for us. Excellent restaurants for all meals were organised for us. Excellent cultural stops and shopping opportunities. Excellent guides very knowledgable, local and with good English. Driver Moha was excellent driver & kept us on time and enjoying everything at the same time. Superb custom trip in an incredibly interesting country. The only thing at all negative was the first night’s accommodation in Casablanca (very late arrival through incredible traffic after our flight, no dinner available, apparently nowhere to purchase bottled water except from the waiter, and room was very noisy on main roads with hotel staff unhelpful. ) Would recommend this company and their tour planning. Had an amazing trip. Loved it.
Read More

When you book with an account, you will be able to track your payment status, track the confirmation and you can also rate the tour after you finished the tour.
Sign Up

Or Continue As Guest